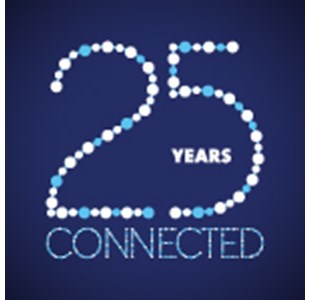 It all started 25 years ago. Two groups of electrical wholesalers from France and Spain joined forces to cooperate across boundaries, thus laying the foundations for today’s FEGIME.

In the very last days of 1989, a group of Spanish and a group of French electrical wholesalers signed an agreement of international collaboration to commence at the beginning of the following year. Further countries joined until in 1993 the group comprised members from France, Germany, Italy, Spain and UK.

At their European Congress in Berlin that year these countries founded the organisation with the name FEGIME. More members were recruited over the years. Since 2009 all have been using the name FEGIME, the same Corporate Identity and the same logo. Today – in the January of our Anniversary Year - the addition of FEGIME France increases the number of member countries to 18, over 230 FEGIME electrical wholesalers are active on 27 national markets and provide independent service out of over 1150 outlets.